In Shanghai, I treated myself to two fancy Cantonese lunches, while the fiancé was off doing MBA class stuff. Both restaurants were highly recommended in my guidebook and although each meal including two drinks was around $100 US, the experience was worth the price.

Occupying Level 55 of Shanghai’s Jin Mao Tower in the Pudong District, the restaurant Canton at the Grand Hyatt Shanghai offers 360-degree views of the city and traditional Cantonese cuisine. Unlike most restaurants in the city, the service was impeccable.

Their version of hot and sour soup was extra sour and peppery. 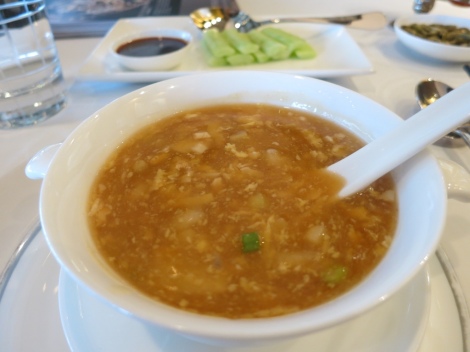 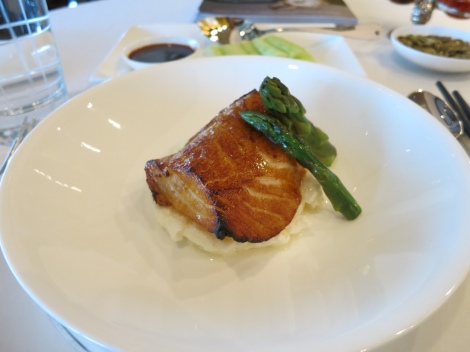 Yi Long Court inside the Peninsula Hotel on the Bund uses Cantonese flavours, but regional and dim sum favorites are also on the menu. This was my favorite out of the two restaurants. 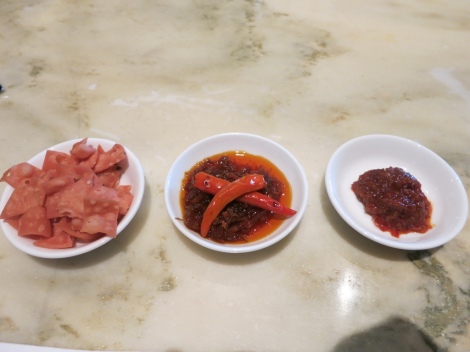 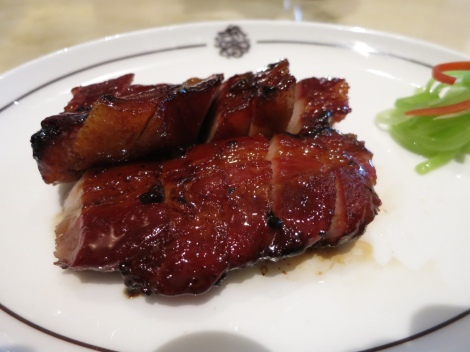 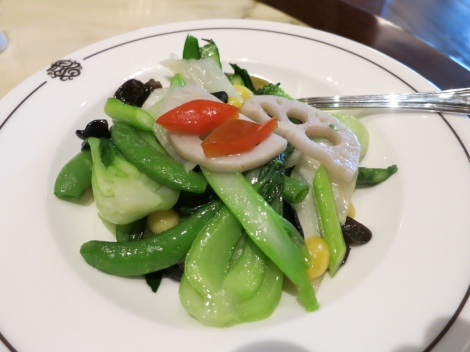 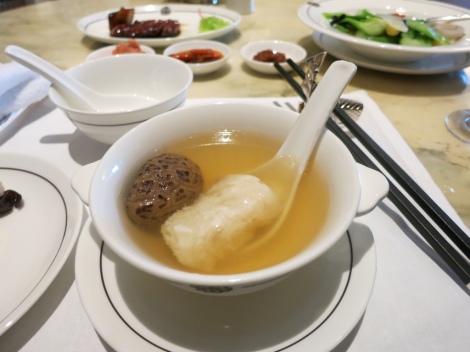 Hands down my favorite beef udon noodle stir fry dish of all times…the chewy noodles and tender beef were perfectly seasoned. It went great with the XO and chili sauce. 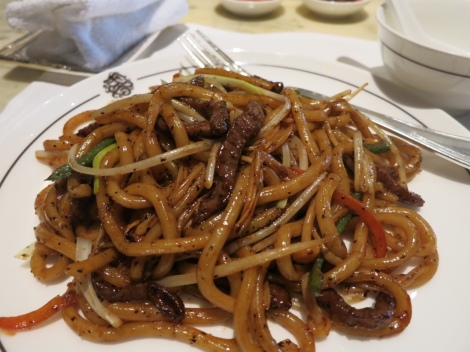